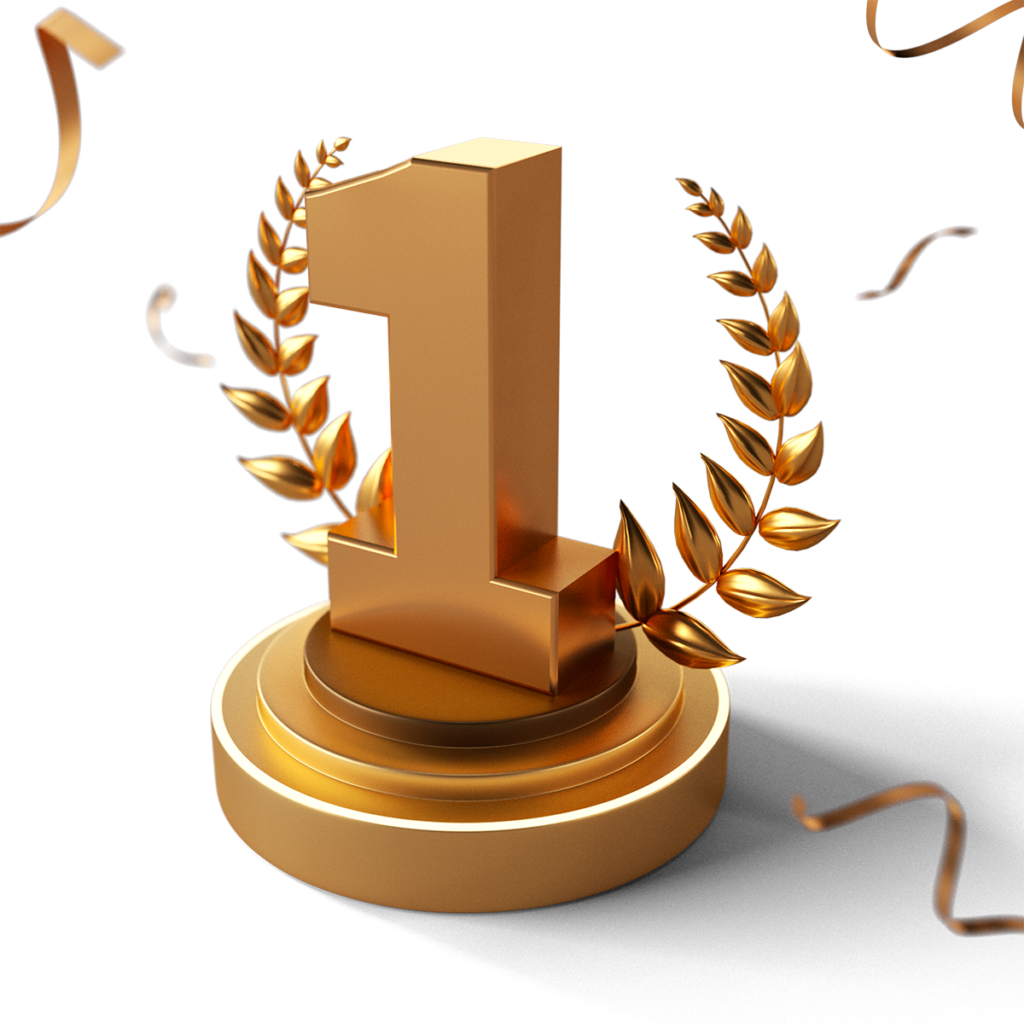 The Kangaroo game contest is one of the largest mathematics competitions in the world, attracting more than 6 million participants in more than 93 countries each year.

Get a chance to win exciting prize!!! 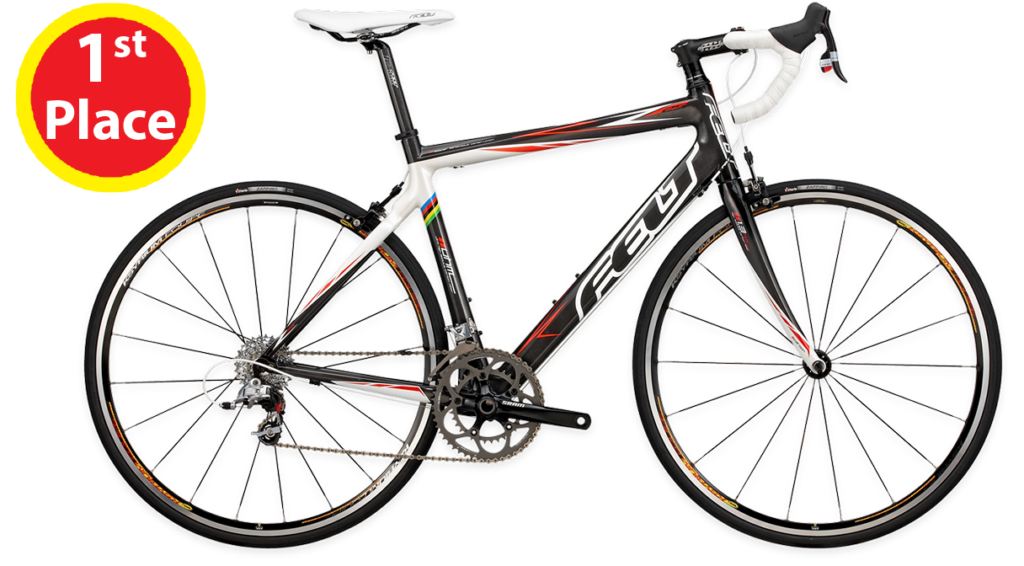 The Math Kangaroo Competition will be held on 10th July 2021 and the registration will ends on 3th July 2021. The competition could be a student’s chance to achieve their ambition in this digital era.

Next 40%
Will receive Honorable Mention Certificate.

All the students
Will receive a Certificate of Participation.

The format of the exam

The competition-test is a combination of logic and math.
The more points a question is worth the harder it is. The maximum score for grades 5 to 12 is 120 points.

The participants, who get top 10 places, will be rewarded with medals and valuable prizes. 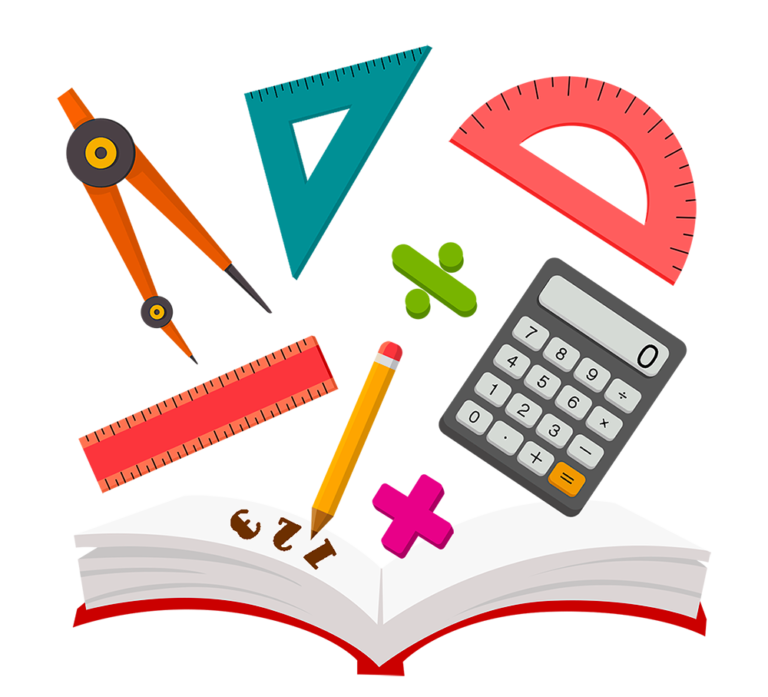 In the early 80’s, Peter O’Holloran, a mathematics teacher at Sydney, invented a new kind of game in Australian schools, a multiple choice questionnaire, corrected by computer, which meant that thousands of students could participate at the same time. It was a tremendous success for the Australian Mathematical National Contest.

In 1991, two French teachers (André Deledicq and Jean Pierre Boudine) decided to start the same competition in France under the name “Kangaroo” to pay tribute to their Australian friends. In the first edition 120000 juniors took part. Ever since the competition has been opened to junior as well as to senior students, followed by the large number of European countries forming altogether “Kangourou Sans Frontières”.

In June 1994, in Strasbourg, at the European Council, The General Assembly of the delegates of 10 European countries decided to create the International Association “Kangourou Sans Frontières” with an elected Board of 6 members and with legal Statutes registered in Paris, on January 17th 1995.At the beginning of this globalization initiative, France gave technical and financial help until the meetings in Paris (January 1995) and Eindhoven-Netherlands (December 1995).

In Torun Poland (November 1996) it was decided that all competition subjects at all levels would be the same in all member countires. In Budapest (October 1997), the 21 countries who were present, adopted the final regulation defining precisely the financial participation and the rules to be followed by the countries wanting to become members. Since 1995, the Association’s annual General Assembly takes place in a different countries, in October or November, where the subjects of the following year’s contest are chosen, the documents and prizes are exchanged, the intercountries summer camps are scheduled and programmed.

In 1994, Kangaroo Contest has been given the D’Alembert Prize by the French Mathematical Society for the best work of Mathematics generalization and diffusion. Besides, the Kangaroo has been distinguished for its important contribution to mathematics pedagogy, during the International Symposium for Mathematics teaching, held in Copenhagen in July 2004. At this occasion, André Deledicq received the ERDÖS Prize, given each two years, by the World Federation of National Mathematics Competitions.

Time, clock. number of days in a week

Number of months in a year 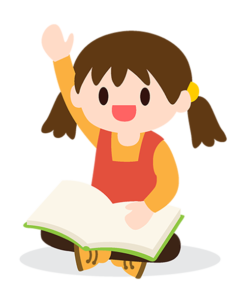 A magic square with a sum of 15

Time, clock. number of days in a week, number of months in a year

Perimeter and area of a square, a rectangle 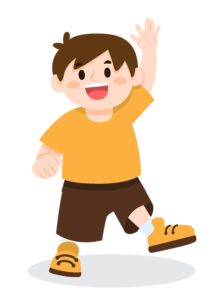 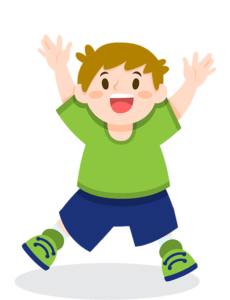 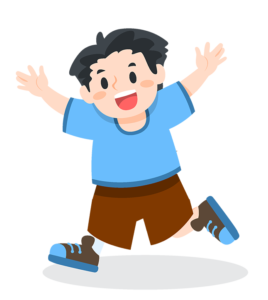 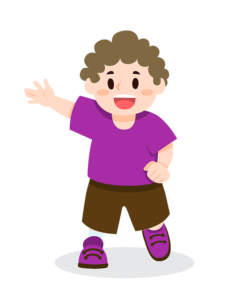